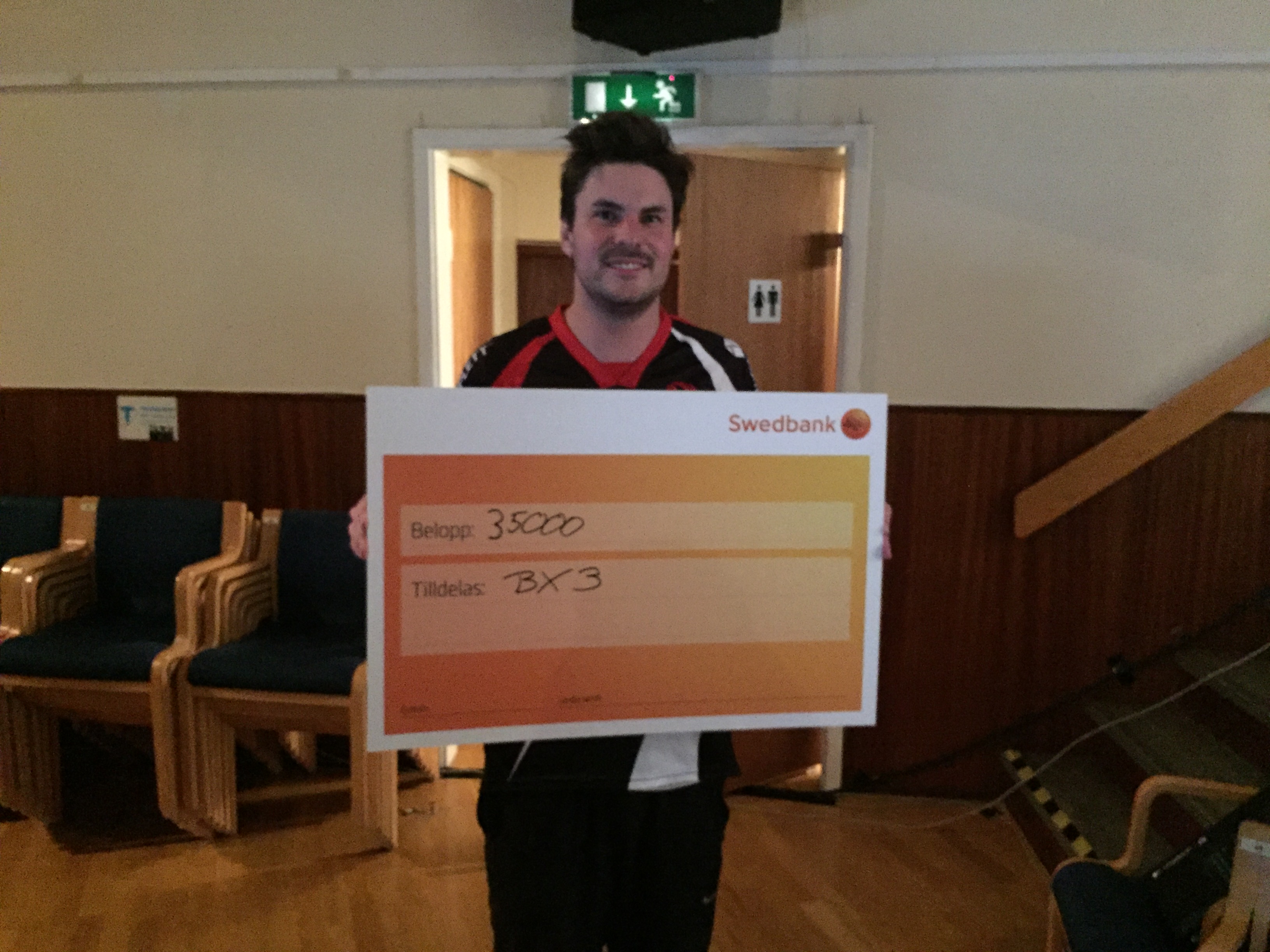 Just returned from Nordic Masters 2016 where I and my team managed to come up with a 2nd place after the final loss against Finnish RCTIC. Last week I was in Oslo, where we BX3 has recorded a commercial for Telenor to be sent in a Norwegian television and on the Internet. Telenor launches major e-sports in Norway and want the topic to receive more attention, which I think is crazy fun!

But enough of this, today’s little entertainment will be about Faze, for the players as it is rumor that they were bought for the brutal SEK 6 million. To any organization spends so much money on a half good CS: GO team is for me not understandable, when the news came out I really saw how this investment will generate within the next two years even if the E-sport is growing crack.

I’ll be honest, I do not faze a good CS-law, I do not really need it, they have one thing that they live on BUT CS is about so much more than just AIM, the game is mainly about cooperation, rotate functions, communication , problem solving in groups and tactical moves, especially when playing at the highest level. All these factors have really faze always been relatively poor at under me, I have not really seen a game when they made a good tactical round, you almost have seen that this will win them (even if it’s 5vs5). I do not think they are good enough because those flaws on most of these points, and my understanding is also that Maikelele also was kicked from NiP because he did not understand that these grounds are part of the game, to you who believe the game is all about AIM, you’re wrong.

Faze is possibly the sharpest players in the world aim-wise, they have every chance but I get the feeling that they do not take it 100 percent seriously, I know maikelele tweeted that they will act together now and I hope the fan in me they do, it has been bought over 6 million Swedish kronor, you have to perform and be professional everywhere you move.

Actually faze exactly as good aimmässigt both fnatic and Envyus, but both these teams are well ahead faze pure tactics wise, pure rotate tion terms, purely cooperative basis. Faze simply need to hone their team play, and last week it became clear that Robban goes with that coach for faze. Robban deserves a lot of respect, he is a great player who really understands the game is a team game, and with his track record Comprehension, SK and NiP says a lot.

Robban think I can really help these lost boys to find top of the world, according to me play faze too much on their skill and too little on the lagmässiga, Robban with their routine think I can help these boys to initiate communication, collaboration and learning players utilize rotate tions the best way, teach them to the players this, then faze be deadly. But if they do not, I do not think they win a single tournament in 2016.

Players in faze have fought long together and it was at first really bad, now have them taken to a very high level but is still not quite there, they are ready for the last step and I hope they will seize this golden opportunity .

Lets go faze, all the way to the top!!

View all posts by zyppe →

The game as Counter-Terrorist

The game as a Terrorist

What is Counter-Strike: Global Offensive?