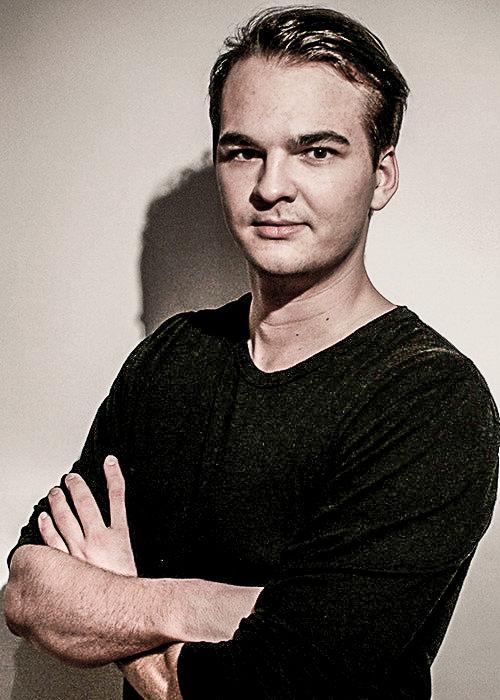 Yesterday it became official that John “Wenton” Eriksson joins fnatic while Olof meister is gone for his hand injury. A very smart move by fnatic they maintain their strong status Plessen is certainly not bad, but he’s certainly not good either, he has no experience and he has never really played well against the best players in the world for real? It has Wenton.

Wenton in any case, he is a dear friend of mine and we go back far in time. The first time I played with Wenton was a summer day, I think John was 13 years old then, and everyone said he cheated. Robert “Rogga” Forsberg as I played an awful lot of the time in AWTR was it that drew Wenton in precisely the mix, and 13 year old took, he did some sick round of large sand inferno (1.6) I still remember one reason. After that, he started playing more and more with us in AWTR and finally he took the name Dean away from the film, he is one of those who helped to found AWTR.

I have done some clan bets with Wenton before, I have included in Ukraine with him and a few more, but there has never been anything of, and I’ll be honest and say that I do not think he has been held up.

When I started playing CS: GO in February 2015, it was in Wenton and his big brother’s apartment that I made my first appearance. John had just signed for Team Acer and got paid and I felt like the world noob after Frey ‘kHRYSTAL “Sjostrom whajnat me, but yes, I had never played before cache. Then I started playing CS: GO for real and it was not long before my then bet with BARBARR, moddii, Jumpy and REASTEN won over Team Acer (I had played about 200 hours when). At the same time, I had played a part with John and had good vibes the same as before, he was all right, but he did not have what it took. This was before the summer and fyfan I was wrong.

In December, I’d skull, m1kkis and phinen start the teams and then I contacted Wenton and asked if he was interested to test play with us, and there he was, so we tried. And what a difference from when I last played with him, I heard right away that he was an elite player, his development curve had stuck straight up in the sky, I do not know what Björn “threat” Pers did with him during his time in the Acer, but he was a completely different person. His communication was perfect, he had their own thoughts and ideas, solutions to problems that arose and he understood the beauty of the game. After the first praccdagen with Wenton I became his fan for the first time, while I saw the potential in him as one of the world’s best Counter-Strike players.

I played but only with Wenton in a few days because he got the offer of Preperation the same time, but now fnatic and now you know my relationship with John.

You’re number four from AWTR to join fnatic, this after moddii, FYRR73 and pronax, incredible memories awakened and I’m so proud to know them all.

All the best John, seize the opportunity, for you are worth.

View all posts by zyppe →

The game as Counter-Terrorist

The game as a Terrorist

What is Counter-Strike: Global Offensive?